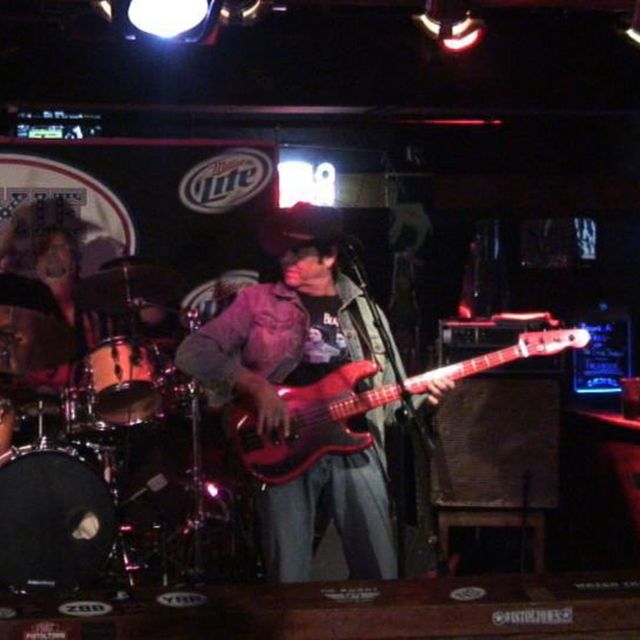 Toured midwest and Canada in the 70's. Mostly played original with a fellow named Billy Murray, along with Randy Delay and Steven Barnes. The band was named "Billy the Kid" on MCA records. That was in the 80's. Built a family and away from music for a number of years then started a music store and studio in Cumming, Ga. In more recent years I have played with a few cover bands as well as the band "SouthRock". I feel of course I am a great bass player and can sing lead vocal as well. I just can not do all the vocal work. I would like to share that with others or just do back vocals. I like to play slide guitar as well if someone else fills in on bass. Would really like to join an oldies band.

Mostly liked the English invasion bands of the 70's but also played a lot of Southern Rock and Blues.