Jeff Hino + Musician in Albany, OR 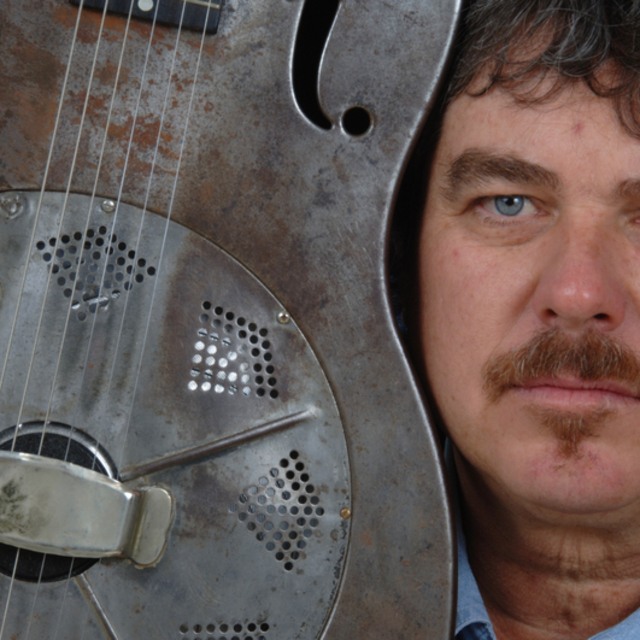 I've been playing professionally in Corvallis since 1976, in a host of bands, from old-time, bluegrass, swing, country, folk to acoustic and electric blues. My main squeeze is slide guitar: National Steel, dobro, lap steel, and pedal steel; but also am a solid 5-string banjo player. Increasingly fascinated by the ukulele.

A night of blues, country and Americana shared with Audrey Perkins and John Bliss.

A night of country, folks, and bluegrass with Mark Weiss, Pete Kozak and Ron Green..

Once again at the Top of the Peacock tavern; this time joined by amazing guitar slingers Chris Arellano and Dennis Monroe, for night of dancing, and dressing up fancy-shmancey. And of course, all proceeds go to support the Linn-Benton Food Share.

Dave and I will be performing once again at the Big River Restaurant, our favorite supporter of live music in Corvallis! Likely a guest artist...or two...will be with us. Come on down for great food, drinks, and blues music!

Dave and Jeff will be offering an evening of blues, R&B and other surprises at the Big River Restaurant Bow Truss Bar.

Fab drummer Brian Bucollo (of Colobo fame) will join us as a power blues trio at the Bow a Truss Bar at the Big River Restaurant . Listen for a new rendition of "Crossroads"!

Country Girls and Bluegrass Beaus, an electric and acoustic journey through the heart of country music with the mid-Willamette Valley's best singers and musicians.

Dave and Jeff will get a little rowdier this Saturday, being joined by one of Corvallis' premiere drummer, Brian Bucolo. I plan to play more lap steel in this configuration. Might get loud.