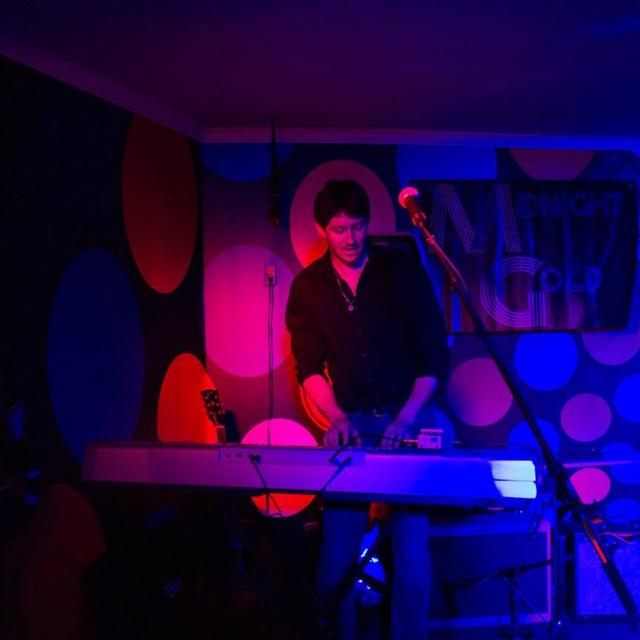 Hi I'm Jeff, I'm looking to move to Chicago in the next couple months to leave Michigan in search of another job. One undeniable fact about the city is the vast amount of love for music and it would be great to contribute to the energy of the city. I've played in an original band, Midnight Gold, for many years and now it's time for a break. I'm also a song writer and have written a full length rock opera called War And The Rain, it's on Spotify under Jeff Klegon.

Now that you have a little background, I'm looking to join a cover band as a pianist/keyboardist that plays a variety of music consistently in the Chicago area. I have experience in playing many covers and pick songs up quickly. More of my experience is focused in various genres of rock, but happy to play everything within my skill set. I have also a great amount of experience playing acoustic and electric guitar (rhythm and lead), but would prefer to play keyboard. Please feel free to contact me through BandMix or my email maptis.