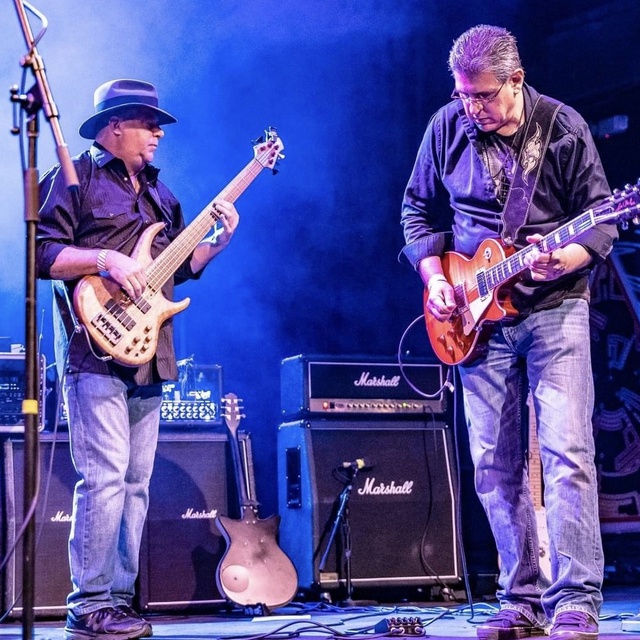 I would like to get into a funky blues band that's not afraid to rock, southern rock band, variety cover band. Something upbeat. Horns and keys would be a plus! I played with Thom Palmer Band in Memphis, semi finalist, 04' IBC. Opened for Tommy Castro, Sue Foley at Cementon Bluesfest, played at Pocono Bluesfest. Shared the stage with several touring acts.