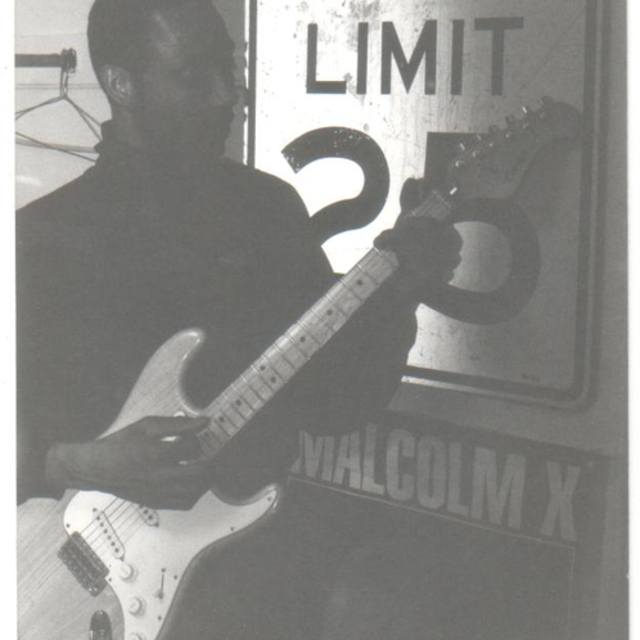 currently I am playin a lot of old school motown,with a lot of modern pop/funk... but also want to do 80's funk... parliament, dazz band,cameo, sos band...ect..if u know these guys hit me up. i'M lead vocal, guitar, keys player, who gan get all the special effects to pull it off. we desperatly seek a funky key player w/vocals, and a funky bass player w/vocal who can pop, and pluck that thang. we want to add horns and a femal lead, and background singer also.

i am from old school classic rock. i did a hendrix tribute band up in new england for about ten years back in the 80's, but i also did funk, and was friends with the lead guitarist in parliament funkadelics through family connections.. i am influenced by hendrix, as well as the isly brothers,the commadores, marvin gaye,billy preston, prince,goerge clinton, rick james,the system,levert,and every funkster from the 70's to now

I moved to stuart fl. about 3 yrs ago, and I am currently doin a one man band show where I play all the instruments on backing trax..but I am currently forming a live act, that will include classic dance rock, and modern pop

i have keys, korg triton, and a yamaha dgk 505, and many guitars. i also have a 3 way jbl sound sustem, with a 27 channel peavey board & snake. 6 ,2400 watt power amps, and full rack system effects. i have mains & subs, as well as monitors, mic set ups for a 8 peice band. a 12 channel secondary board, and a 4 channel smaller board. a road coffin with every cable you could imagine.

car club show at tradition square in port st. lucie from 9am to 3 pm