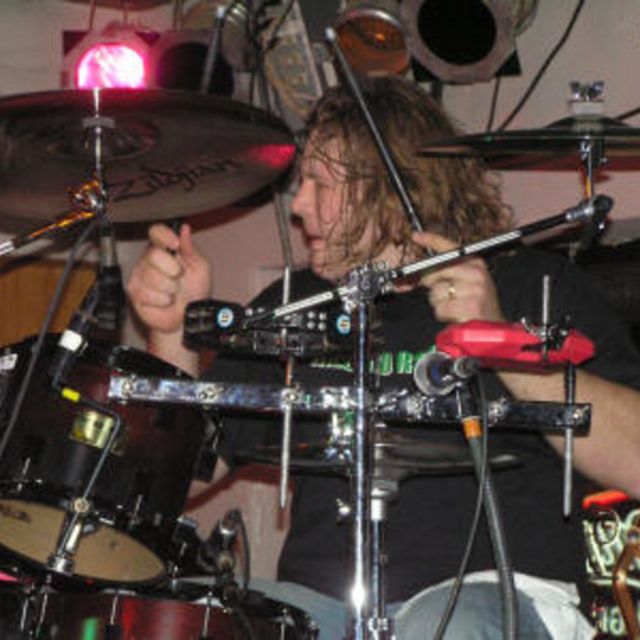 Who I am: Iâ€™m 46 years old and have been playing for 30 years. I live on the far west side of St. Charles with my family. Iâ€™m dedicated, a quick learner and enjoy playing - so I donâ€™t just sit there staring at my kit.

What I want: First and foremost, I'm looking for individuals or a band I can get along with, on and off the stage. Iâ€™m at the point where I want to have fun playing covers and possibly doing some originals.. I think the suburbs arenâ€™t really the place for original acts and it seems to me that covers fit better. That being said, I want to be in a fantastic cover band with great musicians who are energetic on stage and are willing to actually entertain the crowd. I want to play well known party songs people can get into - unfortunately that negates some of the stuff I listen to - but not all the crappy, same songs every other cover band plays. I've always thought rocking up some popular pop songs would be cool, too.

Looking to practice once a week in my basement in St Charles and gig once every month or two.

I have been under the influence of many drummers such as (in no particular order), Matt Greiner, John & Jason Bonham, Robert Sweet, Mike Portnoy, Mike Malinin, Lars Ulrich, Brad Hargreaves, Bobby Blotzer, Taylor Hawkins, Kenny Aronoff, and Mick Fleetwood â€“ some of which I donâ€™t attempt to, (or can't!) emulate.