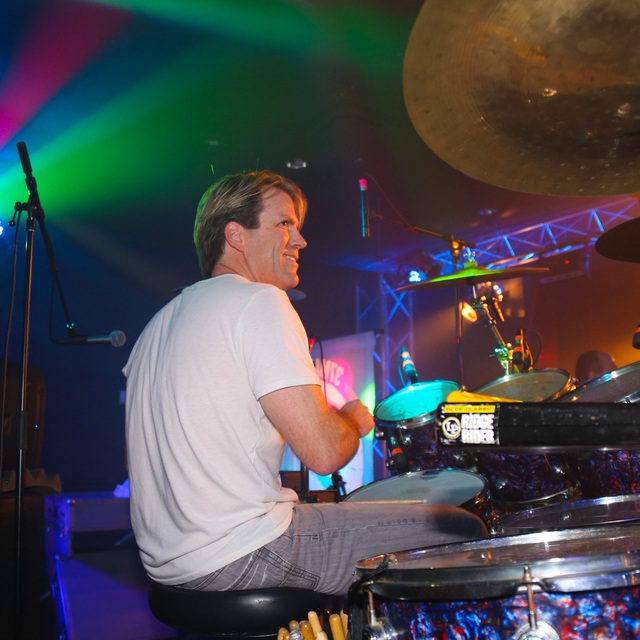 Moved to Jacksonville/Fleming Island in June 2018 from North Atlanta area. I was in an established cover band (Doghouse) for the last 6 years (see video). We would rehearse about once a week and play out once or twice a month on average. It was a very laid back band with no drama. Looking for same type of band here if I can find it or be part of forming a new band. Played mostly rock/popular covers with many dancible party songs mixed in.

I filled in for The Remains here in Jacksonville over the summer for two gigs (their drummer had to go out of town) and that went really well. I'd be up for filling in for a band "in need" as well (as long as the music is similar to what I've played in the past). henninger dot jeff at g mail