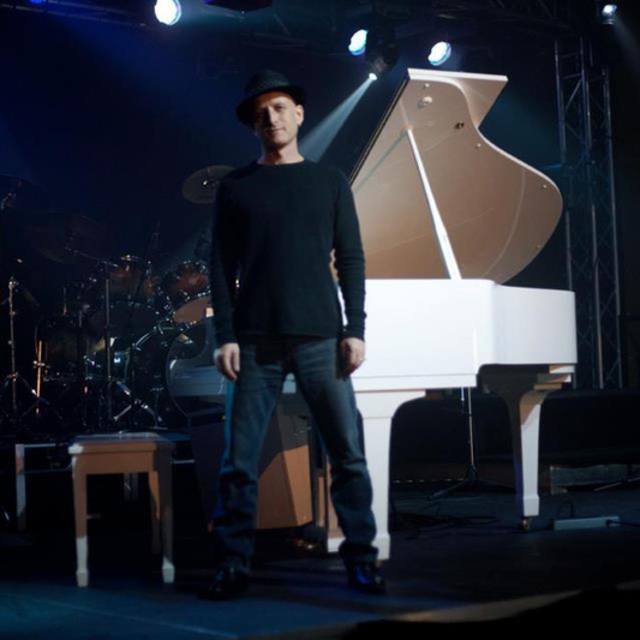 Currently Keyboardist for the band SURVIVOR.

I'm a keyboard player (with strong vocals). Currently Keyboardist for the band SURVIVOR.

Jeff's talents encompass a broad range of abilities. He is a composer, singer, keyboard player & guitar player. Starting out young in music, he was playing showcases and clubs as early as 13 years old. He sang live on the Merv Griffin Show at the age of 15 and was producing music for local shows including the "Not Too Young For Prime Time Players" at the Roxy on Sunset. After being signed to A&M (Almo-Irving Publishing) as a staff writer, Jeff continued to grow as a musician & performer. He has formed many pop rock groups including the SunLions, with whom he recorded 2 albums and performed in numerous venues, opening for Classic Rock Artists such as E.L.O. and Great White, as well as several Film & TV appearances including feature films Hot Moves and The Karate Kid.

Jeff has written music for dozens of independent productions including feature films such as Carnal Crimes (HBO) & Reunion (which is currently winning awards on the independent circuit).