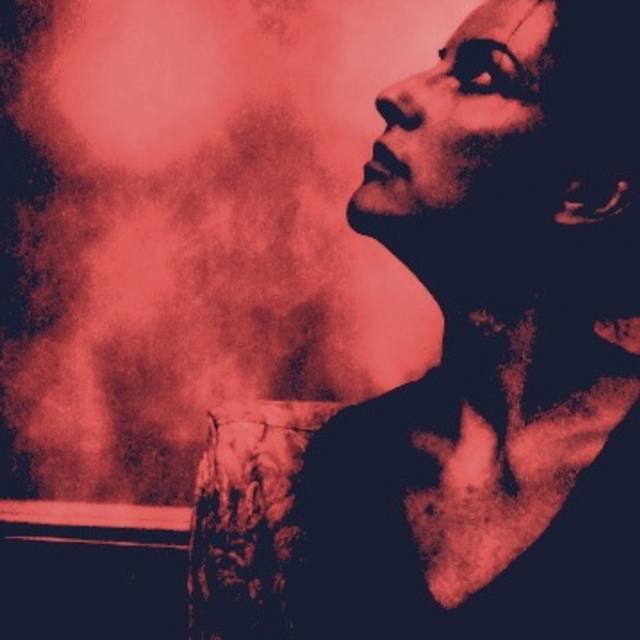 I'm a composer, songwriter, and sound designer. I have few projects going on right now. I play live and record. It's random. I need some other instrumentalists, and when I find them, I'll be able to carry on with some of my projects. My email is drakiferjen. My : ./jendrakejohnson or search JennyDrake and I'm the orange and blue pic.