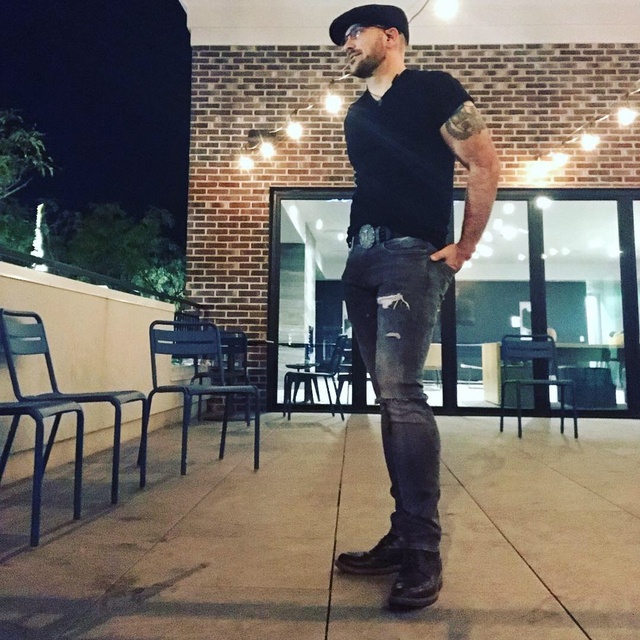 From the 1990's until 2010, I was heavily involved in the Utah County scene as a vocalist, bassist, guitarist, and drummer, though I mostly played bass (and my drumming skills are very "gutter punk"). I love energetic, aggressive, artistic music.
For the last eight years, however, I've just been writing and recording music in my apartment. Sometimes I get really artsy with it. In grad school, I wrote a novel and recorded an album of music to go with it. I love ambitiously creative music. (You can find my stuff on under Ballad of the Bad Wolf and Jeph Preece.)

Anyway, I recently decided that I want to get back on stage. So, if you've got a band in the Ogden/SLC area, and you need a vocalist, bassist or guitarist, let's talk. I'd also be interested in starting something new with interested and interesting musicians.

I'm also deep into alternative and rock. There are a ton of great Scottish indie and Irish bands bands like Frightened Rabbit, We Were Promised Jetpacks, Admiral Fallow, The Twilight Sad, the Frames, Glen Hansard, Damien Rice.

Really, I love aggressive, fast music with good melodies as much as I love soft, melancholic tunes. I dig screams as much as I dig a great voice.

I got rid of all my amps when I stopped playing in bands, but I have two electric guitars, two bass guitars, two acoustic guitars and a banjo. I have a Line6 Keyboard and an Alesis Nitro electric drum kit. I also have a set of bagpipes, but I haven't played it in about 15 years.

If we seem like a good match and I join your band, I have not issues buying new equipment for performing.