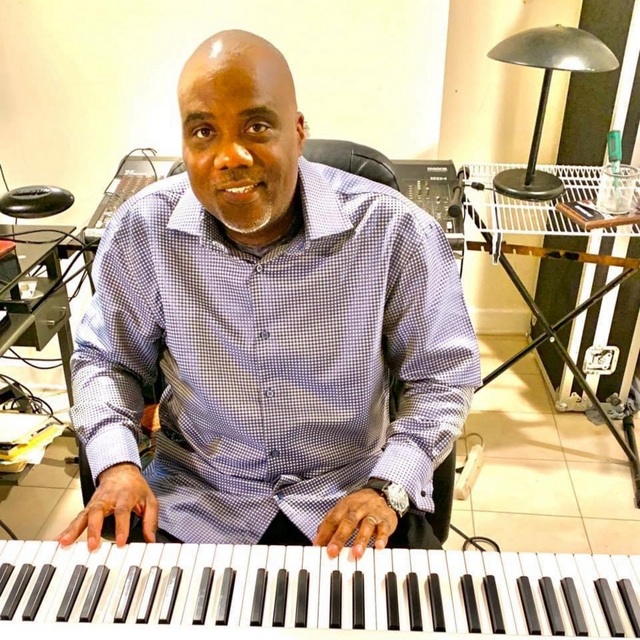 Songwriter ,producer, music arranger, pianist, studio engineer, workshop trainer, music teacher Jeremiah Fleming has been playing music since age 5. Jeremiah Fleming was trained by his mother the late Bessie Anne Fleming who was also a outstanding pianist in gospel and classical music. Music of all kinds has been his inspiration. Jeremiah Fleming attended Madison Media Institute Of The Recording Arts in Madison, WI finishing in 1998 with a degree in music technology and recording. He is also the Founder & President of Pure Light Records/Entertainment & Fleming Music Tech Centers .With his very first jazz Cd release Entitled “Keys In Motion” he looks to touch the world with his music. Jeremiah Fleming has also released a peace cd “Entitled My Place Of Peace” for prayer time and private mediation and church services before and after services that is touching the lives of people all across the U.S. Jeremiah Fleming has performed in many church events, outside concerts, plays, jazz clubs, Chicago house of blues gospel brunch and also was teacher and moderator for the Donnie Mcclurkin Perfecting Music Conference in 2010 in Chicago,IL and Milwaukee WI in 2011. He recently had opportunity to produce music for project coming to Oprah Winfrey Network called Millionaire Mama’s Boy featuring Pam Mcgee former WNBA player the mother of Javale Mcgee of the Denver Nuggets. He also hosted the very first Black Gospel Television program called “ The On Time Gospel Hour in the city of Madison,WI for over 6 years with interview with artist such as Marvin Sapp, Shirley Ceaser, Fred Hammond, Hezekiah Walker, Ricky Dillard, Karan Clark Sheard and the list goes on.
You can visit these sites for more info:
.soundclick/jeremiahfleming