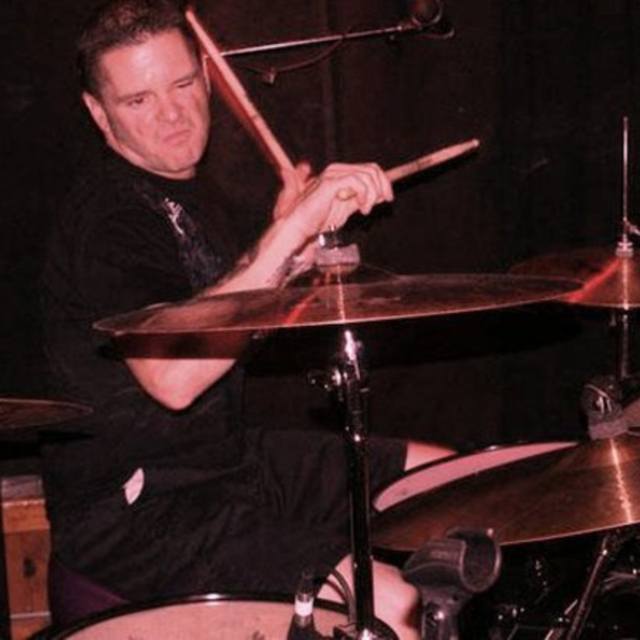 Jeremy was born into a musical family. His father was a successful drummer, and his mother was a vocalist. Jeremy knew at a very early age that music was his true calling and to be his chosen path. He started playing drums at age 3 under the strict and attentive direction of his father. Jeremy got his first gig at 15 as a last-minute fill-in with an established band working the Philadelphia club circuit. Acquiring a fake I.D. in order to continue playing night clubs, he then muscled his way into his older brother’s working band. Jeremy attended the University Of The Arts in Philadelphia majoring in Jazz Performance. All the while, maintaining an increasingly demanding gig schedule. While in school he took a keen interest in recording and production which led to an internship with the famed Kajem/Victory studios in Philly. Now armed with the education, training and experience in both stage performance and studio settings, he felt that he was ready to embark on a career as a professional for-hire live, and session drummer. After a few years of travelling with a band Jeremy formed an alliance with the sought-after Moss brothers engineering and production team and established himself as the resident in-house session drummer at the very busy Target Studios. Jeremy proved himself to be an incredibly versatile and adaptable player in the studio. He worked on sessions for everything from national label artists to part time hobbyists, metal to folk. Jeremy is still very actively playing and recording. He is one half of a song writing duo that has recorded one full-length, and is currently working on the second of many more to follow!