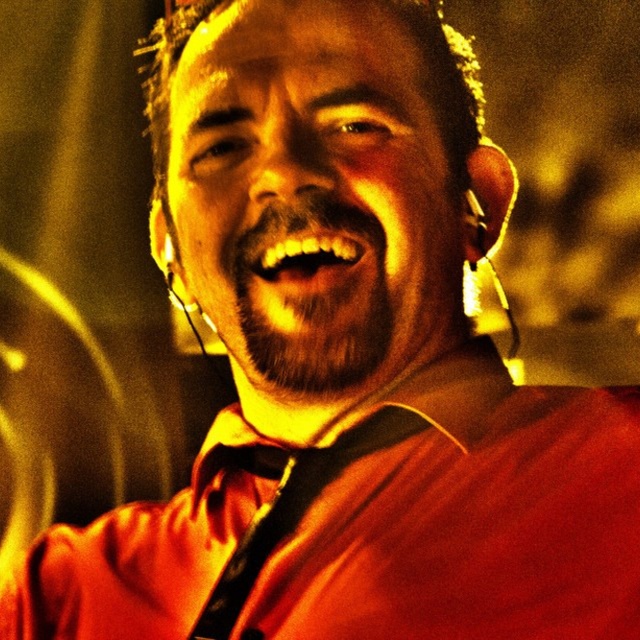 I am an experienced traditional keyboardist/synthesist generally interested in covering classic-to-modern rock/pop/blues. Listen to my Demo's included on this page from a couple of recent/prior local bands I've performed with. I tend to be committed to one gigging project at a time and prefer to gig no more that 3 or 4 times per month, but can work with most schedules. I've enjoyed great success performing around central NC and coastal area from Myrtle Beach to Nags Head over the past 15 years as a 'fully involved' keyboardist with several popular acts including Flatline, Neon Radio, SwivelHip, and the Jan Michael Fields Band. Since mid August 2019 I have been committed to "Major Vice" in the Triangle Area but always open promising new opportunities.

Screen name:
Jerinoid
Member since:
May 20 2007
Active over 1 month ago
Level of commitment:
Committed
Years playing music:
30
Gigs played:
Over 100
Tend to practice:
2-3 times per week
Available to gig:
1 night a week
Most available:
Nights