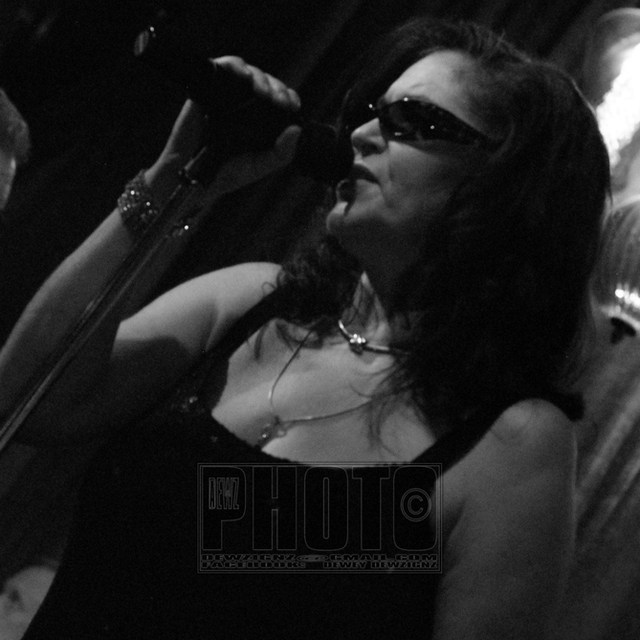 A native Minnesotan recently moved here from California. My last band was an 80% original blues/r&b/ 8 pc.horn band called Reno Jones that lasted 17 years until I moved here. We played up and down the west coast from Vegas to San Diego. HOB, B. B. Kings, Starlight Bowl and clubs around LA. We opened for Ray Charles, Big Bad Voo Doo Daddy, Three Dog Night and played a benefit for Rocco Prestia of TOP to name a few. We took second two years in a row at the Monterey Bay Blues Festival Battle of the Band...Prior to that I played in a corporate horn band in Mpls Called Brass Traxx and gigged with a lot of bands around the Twin Cities many of which had members that have toured or played with national acts like Prince, Donny Osmond, Blue Man Group... I've done synth otrack gigs,wedding gigs, corporate gigs, house gigs, bars, lounges with 2 - 15 people on stage. I haven't played with anyone since I moved to St. Augustine and I'm sure I'm a bit rusty but would love to get back into it. Getting itchy.

Not much any more. I have an old Shure wireless with access to a fairly new one available. We had a sound man and the band owned the gear. I left it all. I might be able to have some of it sent. I do have shaker eggs and a tamborine ; ) I'm not really looking to build a band I want to join one. You can find me by googling Reno Jones. There are videos on You Tube Here's one https://youtu.be/rJ7ou1DP4E4
I look forward to becoming a part of the St. Augustine/Jacksonville music scene. I can be reached at jerrisued@gmail.com