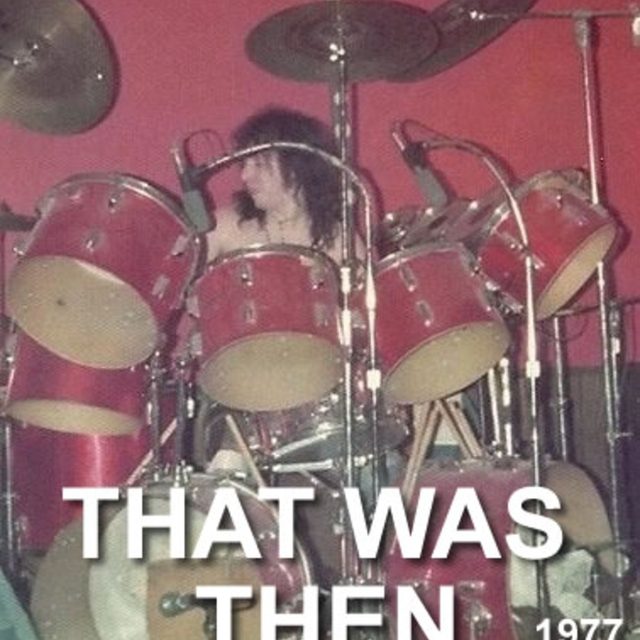 Are you ready for the big stage Now forming a 10 piece show band looking for keys horns and a Veronica Spector type female singer.

Rock Drummer coming out of retirement!
1975 Apple Records was the last time I played in the studio, before that I recorded at RCA studios and Electric Lady Land studios, the band was called Harlow.

We continued playing concerts for the next 3 years and finally the drugs and alcohol took its’ toll on the band and we called it quits after 12 years of touring. Cheater and Can’t make-it made to the top of the British chart by mid-1977 but by this time we all were working on different projects and couldn’t reconcile our different.

We played in concert with Black Foot, Stepping Wolf and so many more acts over the years…

Got burnt out of the whole NY rock drug scene. Now I'm ready to rock again, looking for like-minded OLDER musicians’ preferably former recording artist ready for the second go-round or serious musician’s. Let’s show them we can still ROCK!

I have included two of our songs recorded at Apple record in NY back in 1975, I have a place for us to rehearse in Port Saint Lucie just bring your equipment. If you are interested please give me a call or text me at 77two two 8 five 3 7 four 7.