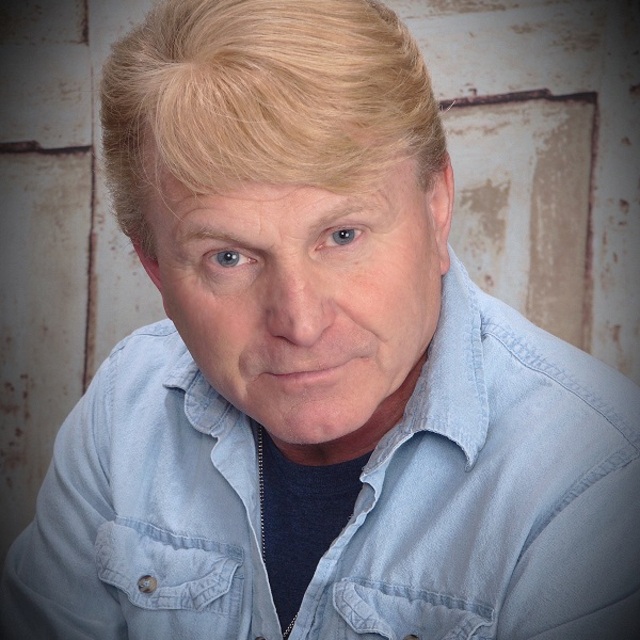 Lead singer and opening act for over 35 National Country music entertainers. I placed second in the Walt Disney World American Idol contest and sang the national anthem in Lambeau field . I recently auditioned for the NBC television show the Voice in Washington DC. I am putting together a "John Denver Tribute and country music show " and need musicians for the show. It will pay tribute to the greatest singer and song writer of all time in my opinion. We will perform in major productions in Wisconsin and surrounding states. Proceeds after all expenses from our nonprofit show will go to help children worldwide. Top pay per show can be expected . Please notify me if interested.
Thanks, Jerry K 920-241-9681 Best Entertainment

John Denver, Bobby Vinton, Bobby Goldsboro, Roy Orbison, Jay Black, Ronnie Milsap, My mother for whom I wrote and recorded "Clapping In The Crowd " my first record in 1981 after her early passing.