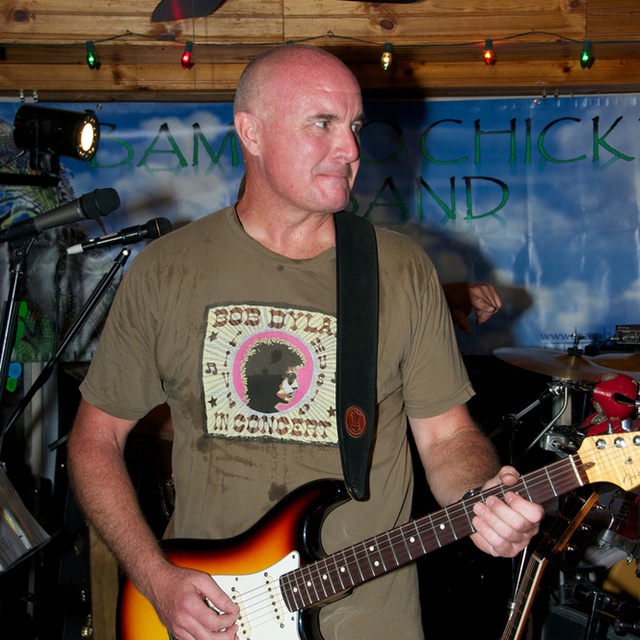 I've been playing guitar since I was a kid. I currently gig about once a month in some fashion or another. I am looking to get with a committed group of local players. I love classic rock, alt country, folk, indie but I am open to anything.