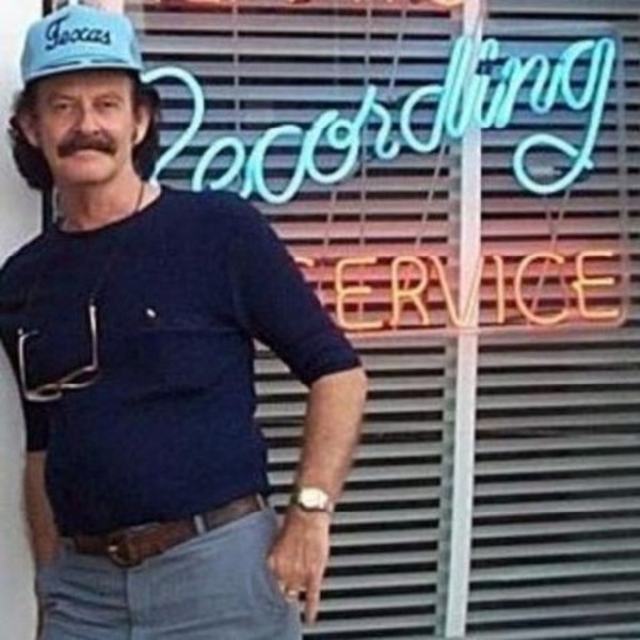 Jerry Cramer has spent the last 47 years in the music industry. He began his career with his own garage band in the early sixties. He had the good fortune to co-write a song with two other writers that would produce a block buster hit in the early sixties which allowed him to become involved within the inner circle of the music industry. Doors opened for him to be a writer for a Nashville based publisher but he didn't like the pay scale and the fact that he wouldn't receive any of the royalties from the songs he wrote so he moved on. He went to work for Maverick Talent a booking agency in those days and began to book big name country music acts. After doing this for a couple of years he became bored and really wanted to pursue his own interest in music as a writer and performer. He went to Las Vegas and formed a band that would work the clubs, hotels and casinos. The group performed the standard hits of contemporary music such as Sinatra, Bennett, Como and the like. After being in Vegas for three years he ran into a Black musician who had a blues band and was in need of a road musician and singer to play in the southern states for the Blues clubs or juke joints of the day. Since Jerry played a good blues bass and new a lot of those good old delta blues tunes he joined the band and left Vegas behind. He had a great time with this blues band all though he was the only bit of salt in a whole barrel of pepper, so they would say! He could tell you a ton of funny stories about working with this group and being the only white boy in the place! He later would enter the field of country music as an opening act for many of the great country and Grand Ole Opry stars. He is a true entertainer and a songwriters, songwriter! He is also the CEO of Big Sugar Music in Texas and is a promoter,publisher,producer,talent scout,agent, manager,webmaster and international country music artist. Big Sugar Music is like a One Stop Shop for recording artist. Always looking for new talent! BSM owns two publishing companies, two record labels a management and development company along with a host of other companies that produce, market and distribute music around the world. The company is open to most genres of music. Anyone looking to publish, record or market their songs should feel free to contact BSM. Jerry and his staff at Big Sugar are strait talking people who will tell you the truth and assist you in everyway. Initial consultation is Free so why not make the call? His company artistwebsitedesignersunlimited has developed websites for many artist such as the Grand Ole Opry Star Ernie Ashworth and others. Bigs Sugar also owns two indie record labels and are always looking to sign and promote new artist who have what it takes to be commercial acts. visit .bigsugarmusic If you would like to book his show contact: Big Sugar Music 1-214-230-4846 (9am-9pm cst)