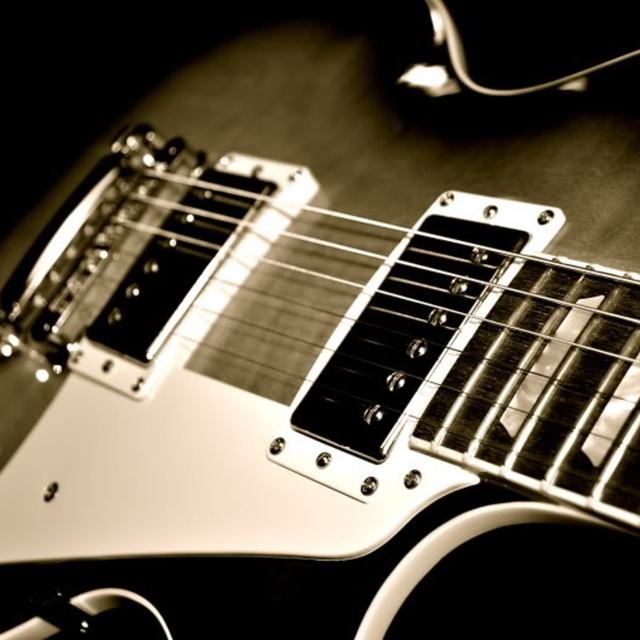 I began guitar training at eight years old as a classical student. I progressed to early acoustic blues (ie- Son House, Lead Belly, Robert Johnson). I kept progressing to Hard Rock and Metal, and eventually landed on early 90's alternative and hard rock, but my sound is always evolving (as it should).
I have played in many bands over the years performing on the stage to the recording booth and everything in between.
I have taught guitar and music theory since i was eighteen.
I have also been one of three judges for Guitar Center's "King of the Blues" competition. This is a guitarist completion that is very much templated after the "got talent" and "Idol" type shows. Extremely fun thing to do, and the networking opportunities are amazing.
I love to write, perform, arrange, and record. Music is my passion and my mistress.