JerryOMusic + Musician in Saco, ME 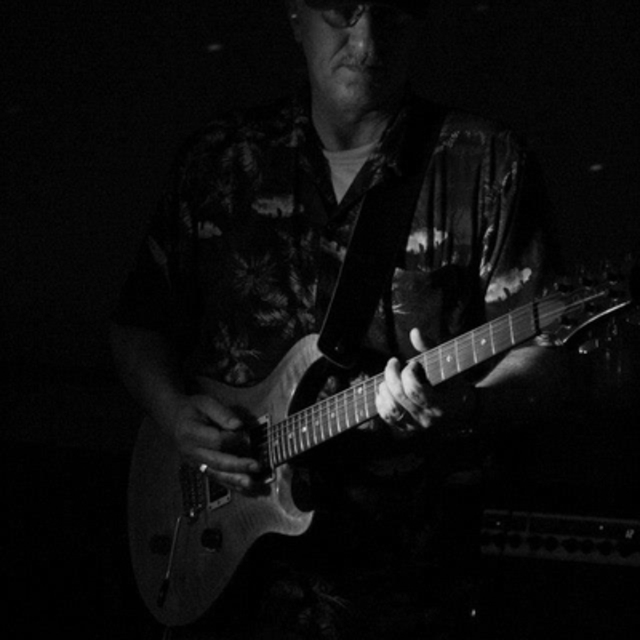 I keep a bunch of stuff going, including but not limited to, club dates with local rock & roll bands Another World and The Boon Dogs, The Chuck & Jerry Duo, sitting-in and jamming with friends.

One of the best highlightts of my performance career came with Maine-based Nashville-styled artist Jenny Paquette. She, along with her six piece band North Country, for which I played lead guitar, won a national competition in Las Vegas, performed at the hallowed Grand Ole Opry in Nashville, and opened arena shows for a dizzing array of musical superstars and legends including Kenny Chesney, Willie Nelson, Charlie Daniels, Tanya Tucker, Alabama, Jo Dee Messina and Billy Ray Cyrus.