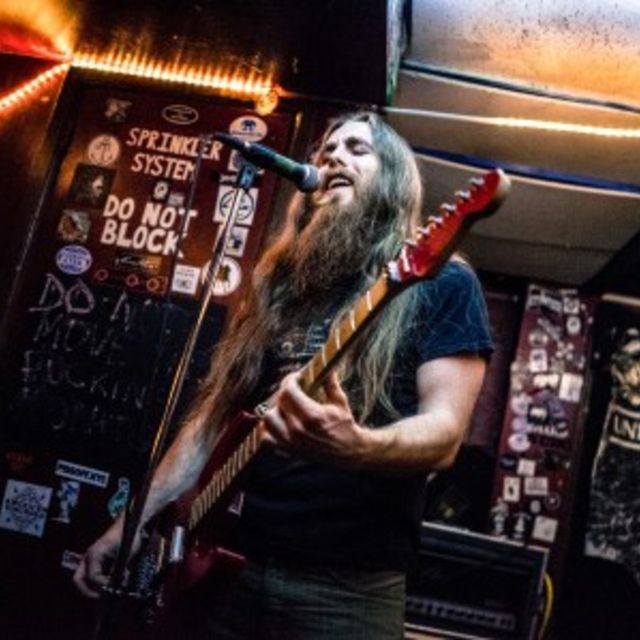 Experiment 34 has been a band for a little more than 4 years. I would describe our sound as "psycho funk"; Rage Against The Machine meets the Red Hot Chili Peppers. We are currently in the mixing/mastering process of our first full length album. We have played hundreds of shows all around New Jersey, Pennsylvania, and New York, and have toured to Texas for SXSW.
Right now, we have some of our friends from bands that we have played with in the past filling in on bass, but are currently searching for bassists who are inspired by the styles of Flea and Les Claypool.

Screen name:
Jerseykev
Member since:
Jul 10 2010
Active over 1 month ago
Level of commitment:
Touring
Years together:
4
Gigs played:
Over 100
Tend to practice:
2-3 times per week
Available to gig:
2-3 nights a week
Age:
27 years

I really do listen to just about everything, but I consider myself a rock guitarist.

Right now, we are searching for a bassist to fill in for us.