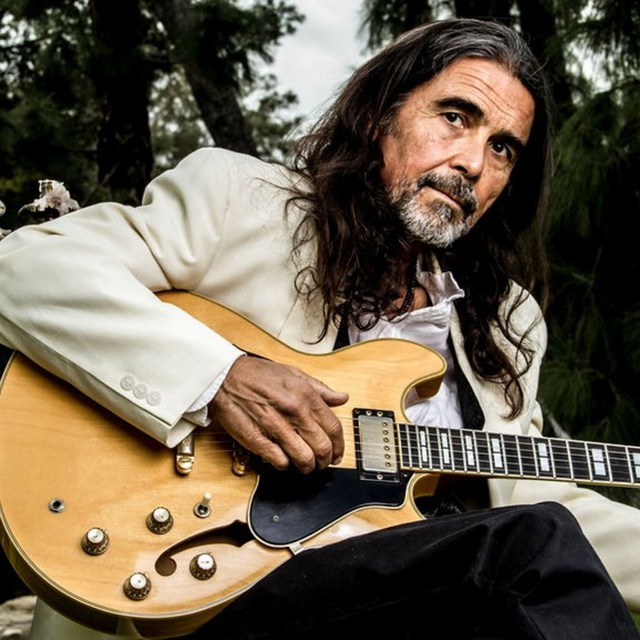 I’m a guitar player with pro equipment, reliable transportation and a love of all things music. I will play pretty much any style and not just the three listed on the profile. I’ve been playing on and off with bands for over 50 years and a 2011 GIT graduate from Musicians Institute. I've played all kinds of music including folk, country, rock, blues, light jazz and gospel. I can read and create charts. I also enjoy singing lead and backup - voice runs baritone to tenor.