Jesse Jag + Musician in Portland, OR 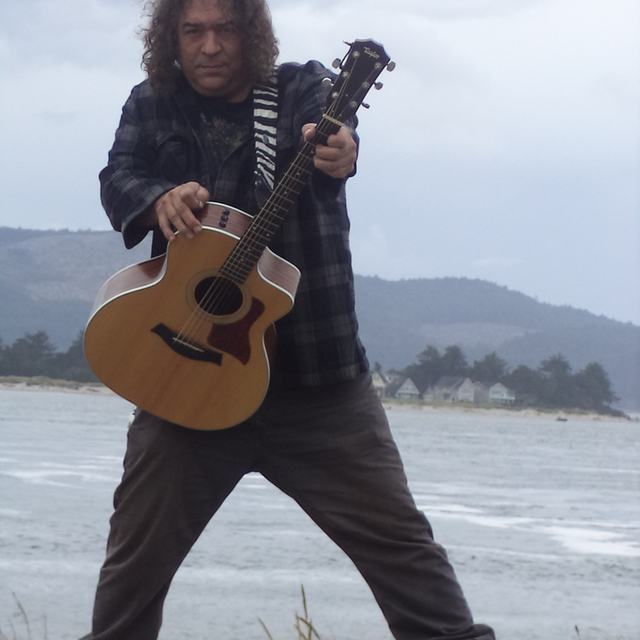 Versatile West Coast Indie Rock from Portland, Oregon .. USA
Jesse Jag has wrote music and sang in many bands all over the USA ..

Jesse Jag is now the driving force for his new band. Jesse Jag
Jesse is the composer of all music in this band as well as the solo artist,singer,song writer,guitar player,keyboards,producer and more...

From driving rock to rhythmic, melodic songs, you will find yourself relating too and singing along with songs that will truly move you...

P.S... Live, Laugh and Love the Water and the sea!