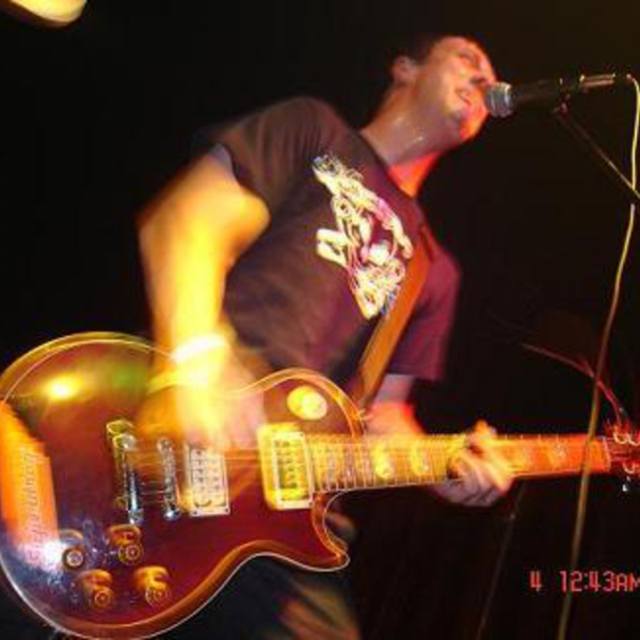 I'm a song writer and a hook man, and I like any band who writes serious songs, so my influences are too all-over-the-board to list here. When I write, even if I set out to create a particular vibe or type of song, I never try to write like any particular band. I do whatever works for the song as long as the tone of it is right and makes the hook take off. I am guilty of everything from super heavy rock to pop to bluegrass to 60s movie musicals. There is almost no genre that I don't like some small percentage of. My favorite bands/writers/artists are the ones that start with an undeniable song, and then use flavors from genres to give it life. As such, I'm not a fan of bands that start with a formula and then try to write songs around their clothes and haircuts, although EVEN THEN sometimes the stars line up and a band like that can hit on something that grabs my attention. In other words, I'm open-minded to anything but a lack of taste or quality.

My usual set up (although this may vary depending on situation): Gibson SG standard, Marshall Plexi ('97, 100 watts, attenuator, white), Marshall 4X12.