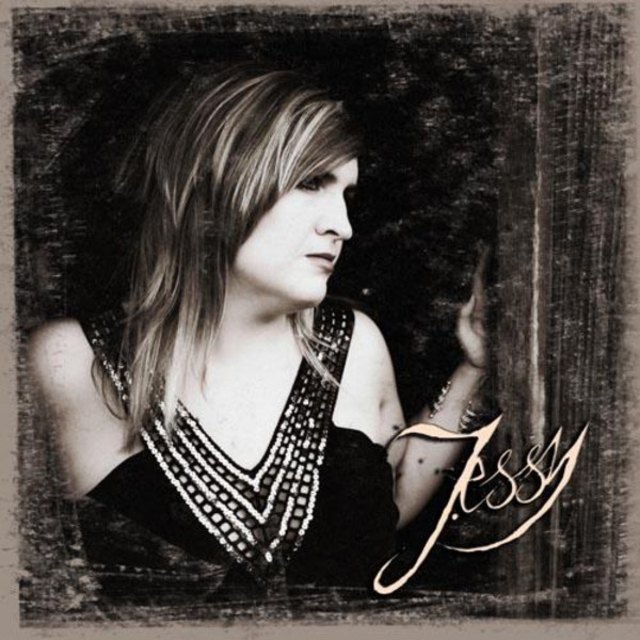 I've been singing in bands for 14+ years and have been singing since I could talk. I was a member of Swingshift (Country) out of Hastings, NE for 1 year and was a member of Risky Business (Classic Rock & some country) for 8 years. I was the Nebraska Entertainer of the year in 2004 & 2005. I also won 7 awards breaking all records at the Galaxy of Stars competition in 2008 at the Nebraska State Fair. I'm looking to join a band to work with. You can listen to my demo at ./jessysings

Stevie Nicks, Heart, Pat Benatar, Gretchen Wilson, Melissa Etheridge, Martina McBride, I like most anytning and can sing most anything.

I'll be performing in the entertainment showcase at the Nebraska Fair Manager's Convention in Keanrey, NE.