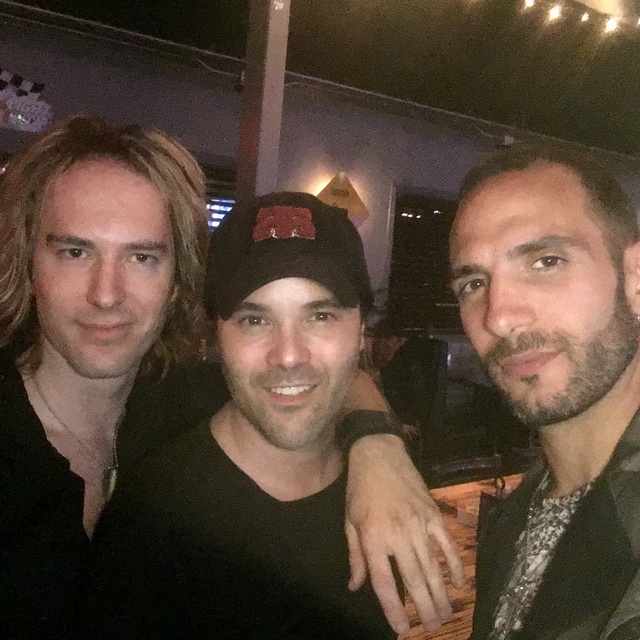 WHAT WE ARE LOOKING FOR:
We are seeking a drummer for a hybrid project called JETSTAR. We play a mix of 70s, 80s, 90s+ and mix in a few originals. We want to start focusing on writing more original tunes as well.

Our drummer should be able to rehearse once or twice a week, have reliable transportation, have your own equipment, be able to play to a click track.

Our perspective bandmates should be solid in his/her homework done BEFORE rehearsal so we can work on song transitions and choreography during rehearsal, be able to sing moderately difficult background vocals. The right person will blend well with the band and be a team player.

About me: I am Louis Trenta from New Jersey. I have been singing rock n roll since I was 3 years old. My stage presence goes unmatched. I am a great band leader, lead vocalist/frontman and can play guitar and keys considerably well. I have been in and out of my own original and other peoples original bands since I was 14 years old. Recorded my first album at 19. Came to Los Angeles in 2002 as an aspiring Actor and fell into an original rock band for 5 years, recorded 3 albums, played all over LA and won-over of 20,000+ people in Gorky Park, Moscow, Russia in June of 2007.

I know a lot about recording and mixing, but still have a lot to learn and have been playing in an 80s Tribute "Hollywood ROXX" (to keep my chops up) since I split from my previous original project in 2008. I am very forward about my goals and what I want to achieve. I am also part of "My Guilty Pleasure" an original band that mixes our originals with some great cover tunes from a myriad of genres. Our studio is based in North Hollywood and we do not pay for rehearsal or recording time space unless absolutely necessary.

Screen name:
jetstar
Member since:
Aug 04 2011
Active over 1 month ago
Level of commitment:
Committed
Years together:
5
Gigs played:
Over 100
Tend to practice:
1 time per week
Available to gig:
1 night a week
Age:
40 years