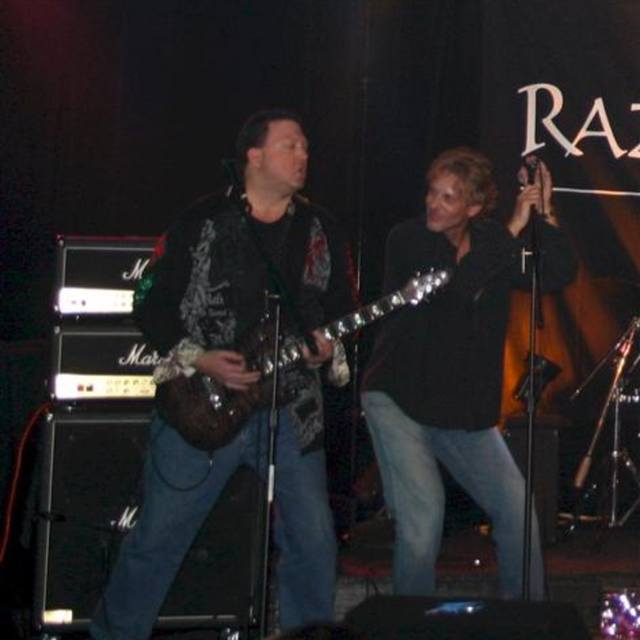 Recently formed band that focuses playing rock, classic rock, some more current material to play together mostly for fun, eventually an occasional show. We're tired of the club gig scene, but we want to play with other musicians who still want to play at a high level without the late night gigs.