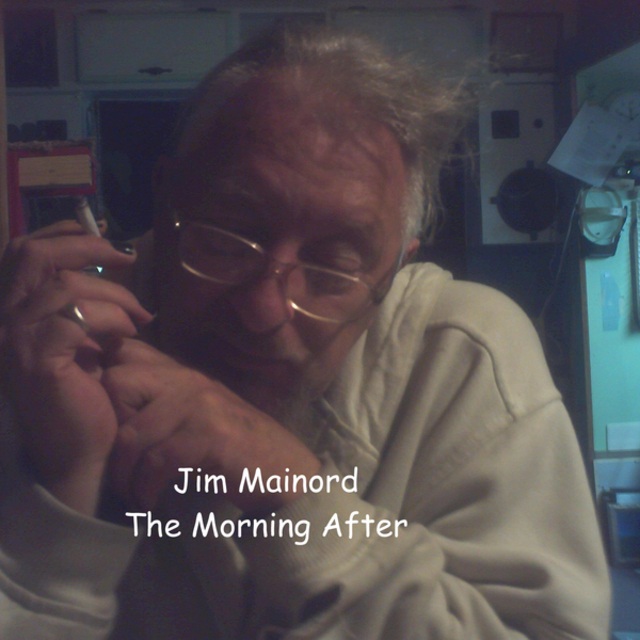 In Feb.(2011) I released an ambient album;"The Morning After" on "Licorice Records." Just had a great Sat.(7/9/11) as stage manager for "Tri-Cities Art Expo." I added pic of the stage. I am looking forward to producing several new albums(CD's)this year. Some of these will be of other artist. Everyone have a great day and don't forget to practice! peace Update 9/11; "The Original Slime" is out now!