(no name yet) + Band in Princeton, NJ 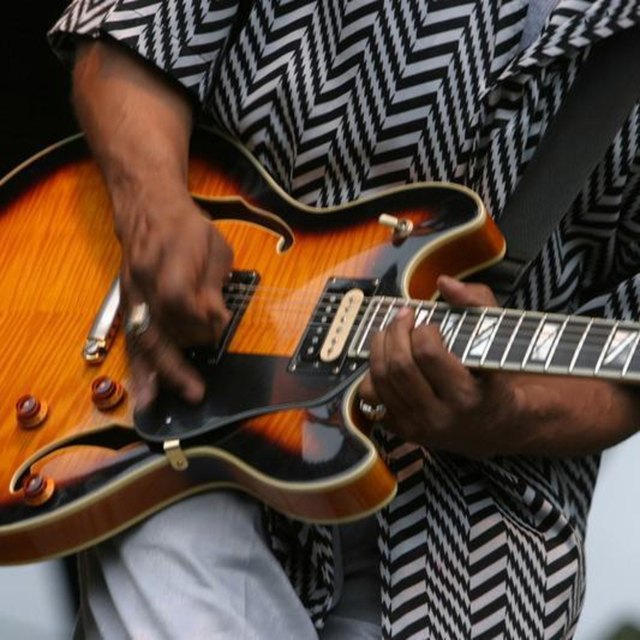