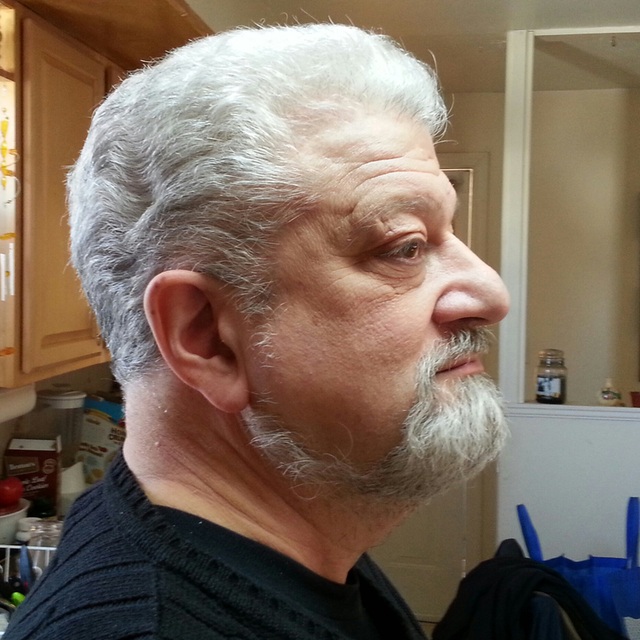 Primarily a Jazz drummer, but have paid a lot of dues (over a 53 year period) playing in lounges, clubs of all kinds, touring, Festivals. I'm a very good Rock drummer and am versatile. I've played Traditional New Orleans Jazz, the Avant Guard, Pop music, World Music. I'm a very serious musician and always put everything that I have into being the best musician that I can be. I've done a lot of recording. I compose and arrange. I've got CD's in several idioms that you can listen to. I WANT TO WORK. If that requires touring and traveling, that's fine. I don't have sight reading chops, but I've got good ears and am original and creative, when that's called for. Again, I WANT TO WORK!!! Currently, I'm recording my own original music, which can be described, I guess, as World Music/Jazz. I've recorded and performed with many of the 20th Century's best Jazz Musicians, like Tommy Flanagan, George Coleman, Ornette Coleman, Frank Strozier and many others. I went to the Berklee School of Music and the New England Conservatory of Music, in Boston, MA back in the late '60's and the early 70's. Go to my website, jimschapperoew, and listen to my recorded music.

All forms of Jazz going back to the early 1900's and up to the present day. All good music, no matter what the idiom, influences me, whether that's Classic Rock, Top 40, Country and Western, World Music, Ethnic Music. The great Jazz drummer, Tony Williams, was a big influence on me. I appreciate anything that's substantial and musical, no matter how you want to label it.