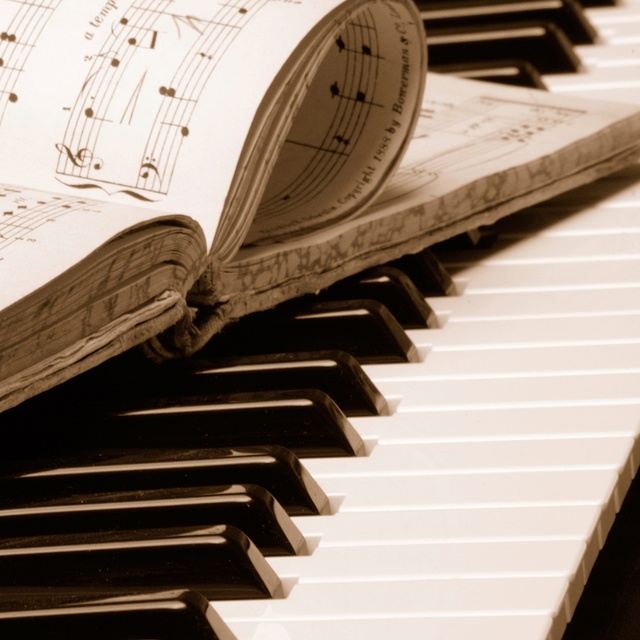 Vocalist, Keyboard, Guitar, Bass, Drums, but primarily keyboards. Toured with New Christy Minstrels in the 70's (folk group). Had over 200 songs published by major publishers and over twenty recordings by major artists, wrote 5,000 jingles, music for a bunch of video games and lots of other stuff in a 45 year career in music. Now playing primarily for fun 60's to 90's rock covers.