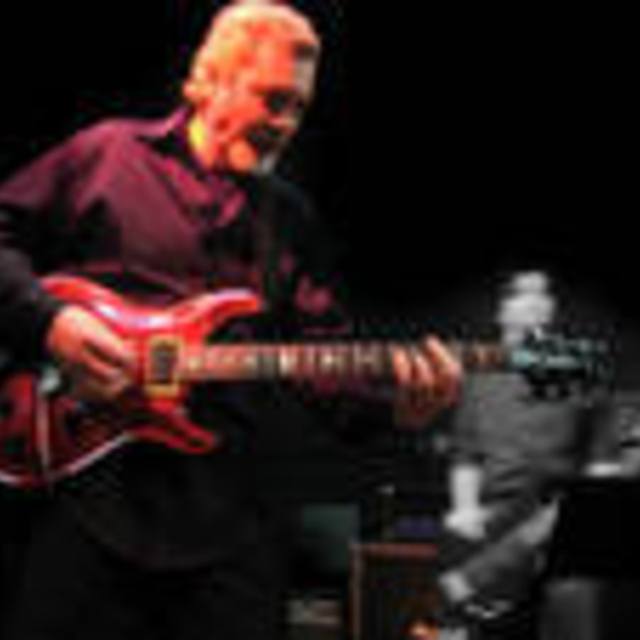 Play acoustic, electric gigs all styles especially rock. Played in Ram Jam touring with them supporting the Black Betty single. Played all the guitars on the 2nd album called Portrait of the Artist as a Young Ram.