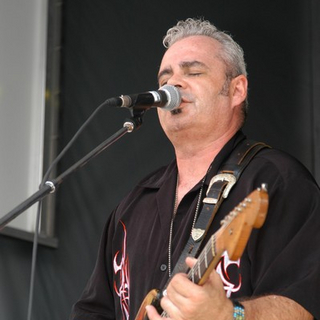 ANGEL CHILD, SOMEWHERE SOMEHOW, AND
LIVE ALIVE.
We are an original act performing 95% original material. Our motto is; "Where blues is Swingin', Rockin', Jazzy, and always original!" The key to our success is our diversity in the blues. You never know what's next.

KP of Rock N Read Magazine (Nashville, TN) writes, " They are not your typical blues band . . . like, where you see three or four tunes and you've seen their entire show. With these cats at every turn there is a different theme or style, or a different featured player, that keeps the audience wanting more. They are one of the most engaging, entertaining blues acts on the planet!"

Our second project features Reese Wynans (former SRV keyboard player), on piano and organ, we are also an award winning act that has played most major blues fests in Midwest, including; The Chicago Blues Fest in 2003.

Looking to form the next great incarnation of Jim Diamond & The Groove Syndicate. Holding auditions for: bright, funny, considerate, coachable, well rounded, bag free musicians, with 'big eyes' and 'big ears' that are interested in a great time and outstanding career!

All must be unselfish, and big team players willing to work hard together. All will be featured! Don't be afraid to be GREAT!

Thanks to all for their continued support.

Auditioning for the next great " GROOVE SYNDICATE!"