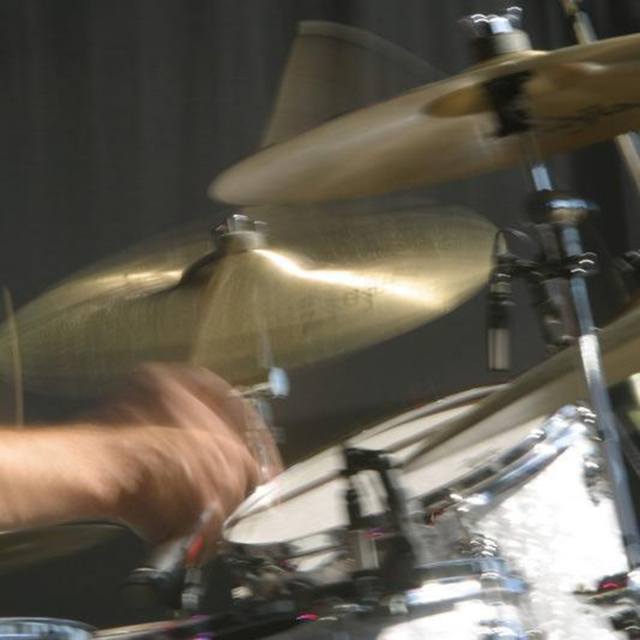 My name is Jimi Richardson. I am a drummer. Ben playing for 38 years. Started at age 4. My father as a drummer. I am heavily influenced by John Bonham, Mainly. Besides my father. But my sound and style is almost identical to Bonham's. There are other influences, including buddy rich, bill bruford, Mitch Mitchell. Keith moon. Dave weckl. Steve Smith. Marvin smitty Smith. Vinny coliuta. Steve gadd. And others. But no one more than the late great bonzo! To me, worth maybe the exception of buddy rich, there is no one that can groove, or has a better sound than John Bonham. He is a legend... And my hero. I have played in many bands. Both Circuit, and studio. My main style is classic rock. But I don't limit myself to one style or genere of music. I also play a lot of traditional jazz, funk, R&B, pop, top 40, metal, and fusion. I am looking for a full time job. Preferably in a studio setting. Not looking to do the bar scene. No money there. Its a dead end. No. I'm looking to lend my services and expertise to anyone or group, who may need a drummer to lay some tracks for them, or being hired by a music studio like a 9-5 job. Assisting engineers, producers, and other recording artists. I live in the Philadelphia area. But I would travel a little. Mainly in montco , bucks areas. If interested, please email me. Thanks.