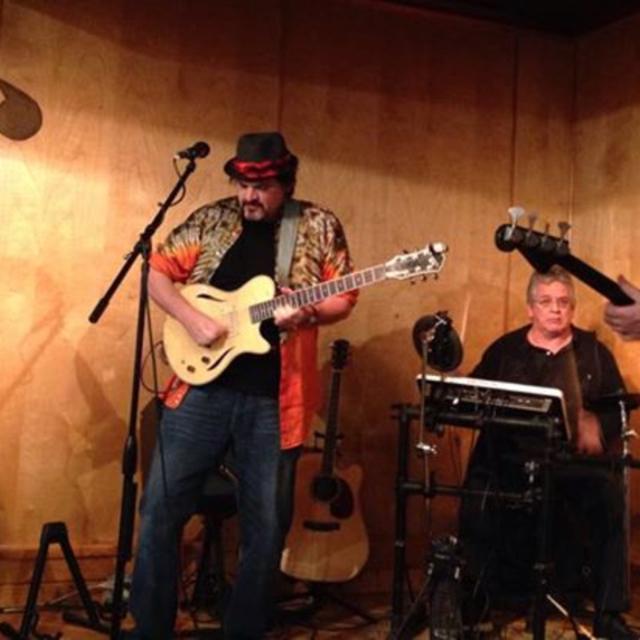 Soulful Bluesy Acoustic "Eclectric" Rock- Jim Marcotte brings elements of multiple musical genres to delight your mind.
After a lifetime of music starting at the tender age of 12 Jim has played an array of venues with several different bands and on his own. He is a prolific songwriter and has had an original song featured in the independent film Young, Single and Angry.
Jim moved from L.A. to Seattle in 2010 where he has found a whole new world of musical experiences and artists to play with. He is excited to expand his horizons and play for you!
Jim plays original songs and a multitude of covers ranging from classic and current rock, pop, soul and blues artists.

Screen name:
JimMarcotte and The Breakthrough
Member since:
Apr 21 2015
Active within 2 weeks
Level of commitment:
Committed
Years together:
1
Gigs played:
Under 10
Tend to practice:
1 time per week
Age:
55 years

The band rocks out in Seattle