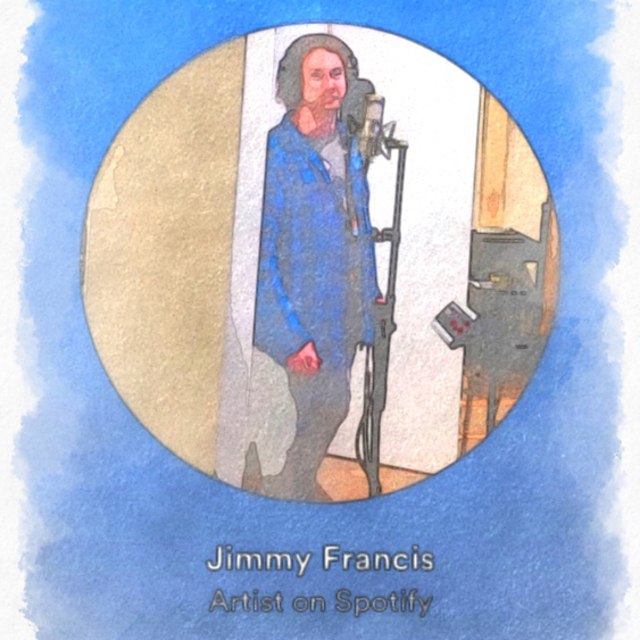 I'm a songwriter, musician, vocalist and stand-up comedian. I recorded a comedic Christmas song “Christmas In Hawaii” a parody of “White Christmas” and released it in November 2019 on most streaming platforms including: Spotify, iTunes, Apple Music, Google Play, IheartRadio, Amazon Music, Deezer, Tidal and Napster and a video on be. It was also picked up by some blogs, podcasts and radio stations. I've written many other songs, mostly rock, alternative, blues, progressive, hard and heavy metal. I Was a semi-finalist in an international songwriting contest where Dave Grohl, Alicia Keys, The Edge, Steven Tyler, Gwen Stefani and Lenny Kravitz were among the judges. I’d like to find other committed, like minded musicians to record and help write more songs. Conquer the world (through music)! IG: hyperpiperjlf
I can’t initiate messages on Bandmix but I can reply. HMU if interested in collaborating.