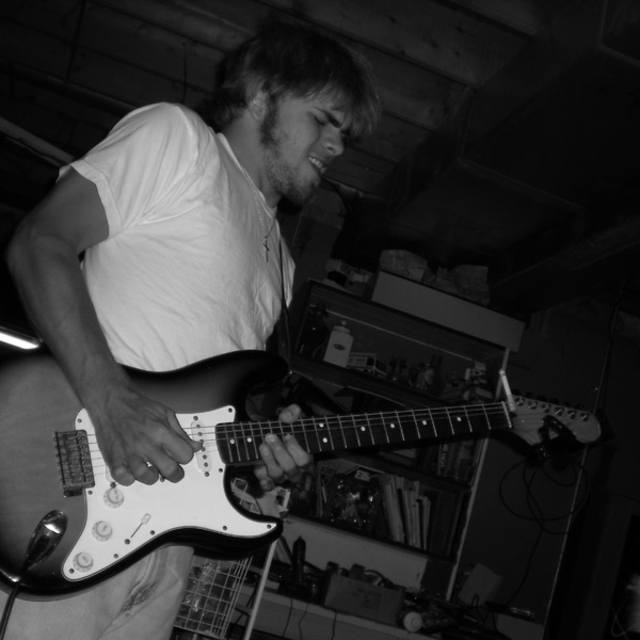 Im Jimmy, currently 19 years old. Dont let the age make you judge me. I keep my nose Clean of bad sh*t. I used to always have problems finding people to jam with, but now im having problems finding people that want to invest time into forming a band. Sittin in my basment plucking on my guitar aint doin it for me anymore. I know im good enough to al least get some gigs gere and there, but i need a group of folks that want to get on stage with me. Im currently writing original material, with the hopes of getting a little bigger than what a cover band would get. If your interested email me at jbleonardsjr At