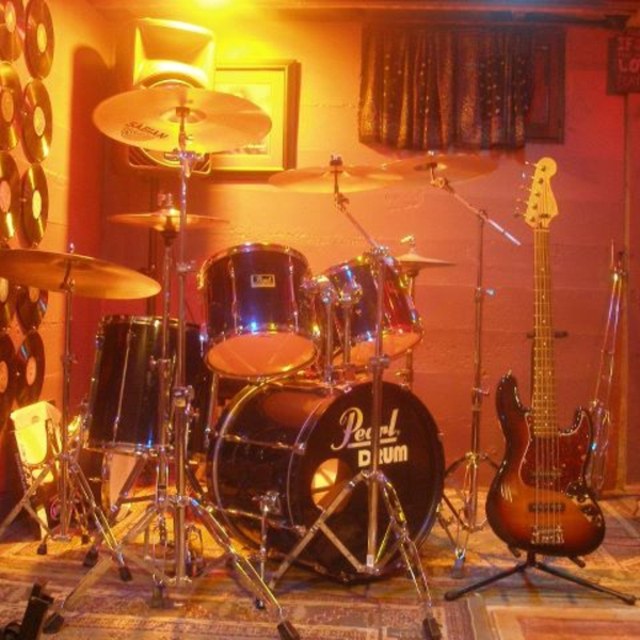 hello out there, in the Rock world!
My name is jimmy, and i been playing for 30 years +
mostly in club bands, hard rock/ southern rock/ heavy metal.
I'm 49 years young! I don't drink or smoke, I'm dependable and don't play the head games, I know a lot of songs and just need a good band to balance me and the band I'm in!
I'm great in the studio, Click tracks, one take!

Screen name:
jimmy the Kid
Member since:
Jun 15 2012
Active over 1 month ago
Level of commitment:
Very Committed
Years playing music:
30
Gigs played:
Over 100
Tend to practice:
More than 3 times per week
Available to gig:
4-5 nights a week
Most available:
Nights

My influences were John Bonham/ Ian Paice/ Nick Mason / Nicko McBrian/
and many others. I have a list of drummers I go around with, like right now I'm interested in Randy Black from Primal Fear, I love learning new things.
Bands..Iron Maiden, Judas Priest, Zeppelin, Pink Floyd, Fastway, Man o war, Black Sabbath, UFO, Lynyrd Skynyrd, AC/DC, all the 80's Hair bands. Opeth, So many more!