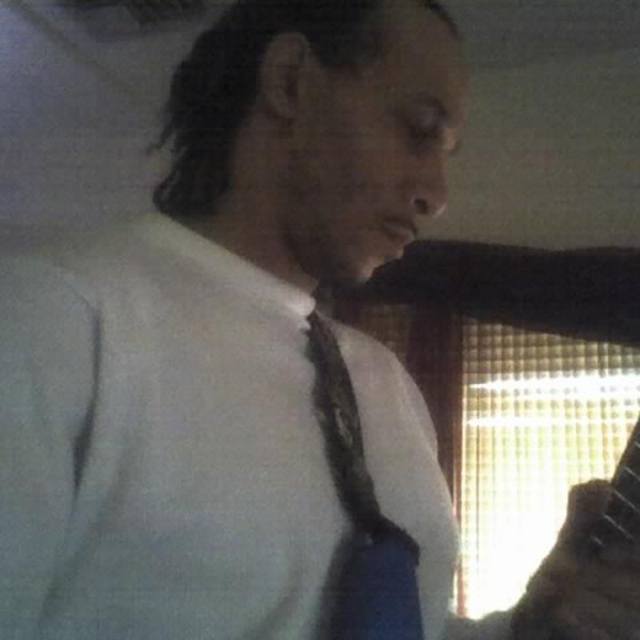 love to experiment with diff sounds and styles. music is ingrained in my soul. hav about 24 tracks of straight up gtr instrumentals on cd. also sing and write own songs,most start off as poetry.