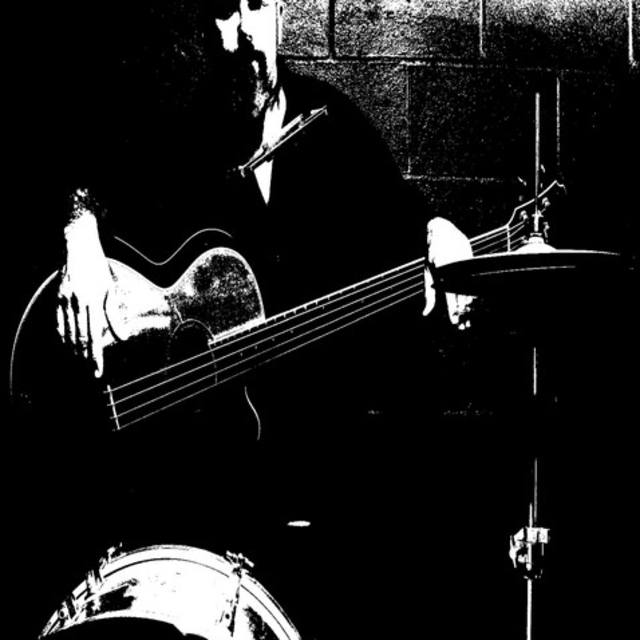 Originally from Indiana, then a few years in Austin, after that South Jersey, then West Virginia and now back in New Jersey.

Band Formerly a part of include: The Pompous Circus Rats, Night Wolves, Country Majestic, and AFM.

Performed as a solo act for 10 years playing in coffee shops and opening up for various local bands as John Francis in southern New Jersey, and Philadelphia, along with its western suburbs.

Played in full bands for over 25 years.

Played many musicals from “Anie get your gun” to “South Pacific”, and “Music Man”

Sings over 40 songs and can cover four hours alone.

Can fill in for any band on Bass or Harmonica

dungloads p.a.'s guitars bass's drums mikes keyboards
pretty much one of everything