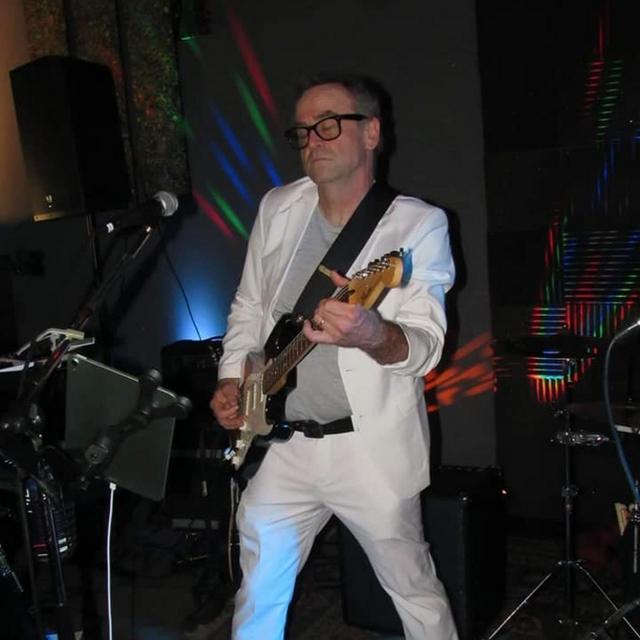 That's the bands I can remember. I've subbed in a few also.

I'd really like to do originals, but if the covers are fine if it's a mix. I am a songwriter and have material. To be honest, I'd really like it to be a performance oriented band. Best compliment I've ever had after a gig was to be told by an audience member that they felt like they were at "an actual concert". I want that again.

Flaws: I use too many "double quotes".

Must be fluent in sarcasm.

Early in my life it was Led Zeppelin, Rush, Black Sabbath. I still employ a lot of the figured improv style of sixties bass playing in my blues music.

For guitar it's so varied. Steve Marriott, Ron Wood, Clarence White, Otis Rush, Kenny Burrell, I do my own thing with either instrument depending on what is needed in that band and on that song.