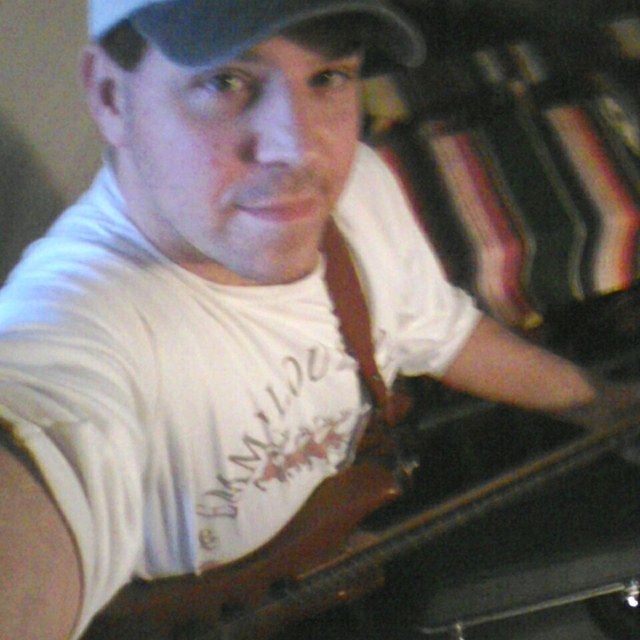 Looking to form a Duet or Trio with a female vocalist (preferably, in order to keep material vast) who plays acoustic guitar (a secondary instrument is a plus, as well). Plan to gig at least twice a month (Maugrimwolf ~ Y!). Always willing to sit in on guitar or bass, as needed, if scheduling allows.

Nearly everything out there; a lot of harmony: Beatles, Queen, Eagles, but progressive (Alan Parsons) real (Jim Croce, Dar Williams, Nanci Griffith) and rocking with a purpose/groove (Led Zeppelin, Heart, Mana) among many others.

I play guitar, bass, piano/synth, tin whistle, mandolin, various percussion & sing (lead and harmony). Looking to get either a gigging duet or band in play, with material you don't hear every day (versatile enough to keep both the musicians' and the audiences' interest).