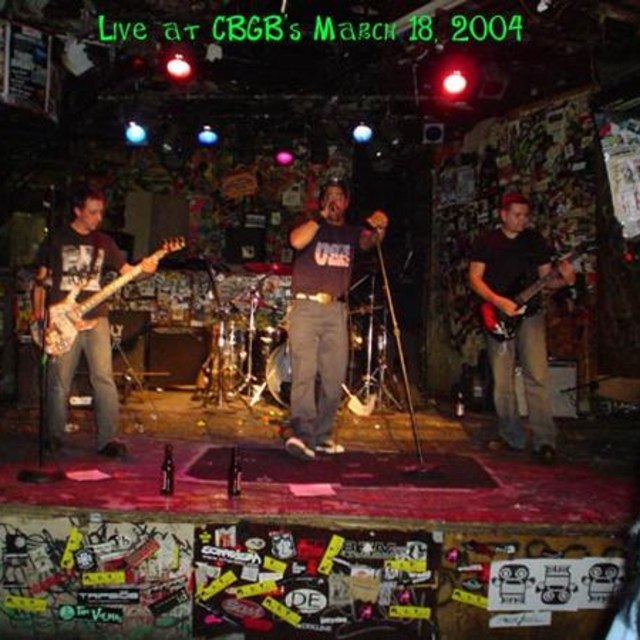 Originally a guitar player. Played drums for punk band Dysfunctional Youth for 3 years, which I eventually ended up playing guitar for. We are still together & play shows occassionally. We've played NY, NJ & PA & have several songs released on compilation records in US & worldwide since 1992 or so.