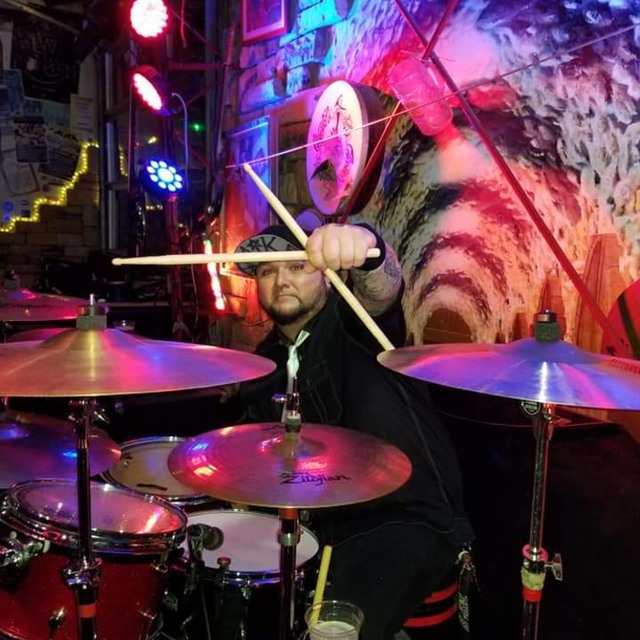 DRUMMER FOR FEAR THE SPIDER AND BAYSIDE RIOT!
Bay area punk rock cover band, Bayside Riot!, based in Clearwater looking for lead vocalist. We are in our 30s and 40s but age isn't important as long as you are enthusiastic and committed. Many (not all) of our covers are politically and socially themed, so if you that scares you or if you are a Trump-loving neo-con nazi, this gig is not for you.