John Michael King and the Kentuckiana Band + Band in Floyds Knobs, IN 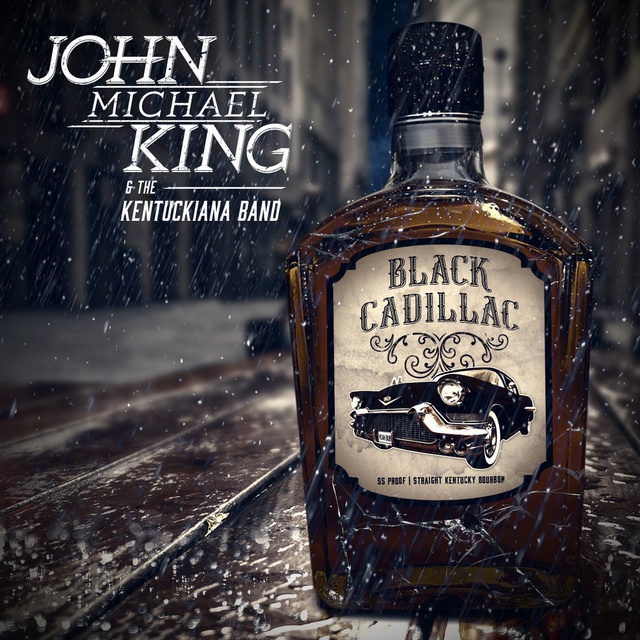 John Michael King and the Kentuckiana band is an outlaw country/southern rock band based out of the Louisville, KY area. As of July 30th 2019, we have released our second EP entitled "Black Cadillac" independently. We have played several shows on Broadway in Nashville, TN, and play regularly around the Louisville/Southern Indiana and Bardstown, KY areas.

We play original music as well as cover songs by artists included (but not limited to): Johnny Cash, Waylon Jennings, Charlie Daniels, Luke Combs, White Morgan and the 78's, etc.

We typically practice 1-2 nights a week in accordance with everyone's schedule (this typically happens on Tuesdays). We currently play 2-4 full-band shows a month and acoustic shows as needed (bass player is not required for acoustic shows). Frequency of practices and shows is expected to increase in the upcoming months.

We get paid for shows and typically play 3-4 hours per show with multiple sets and breaks.

All members have their own instruments, amplification, and microphones. Our drummer owns a full PA system that we use when a house PA is not available. Candidates are expected to have their own bass, bass amp, and transportation.