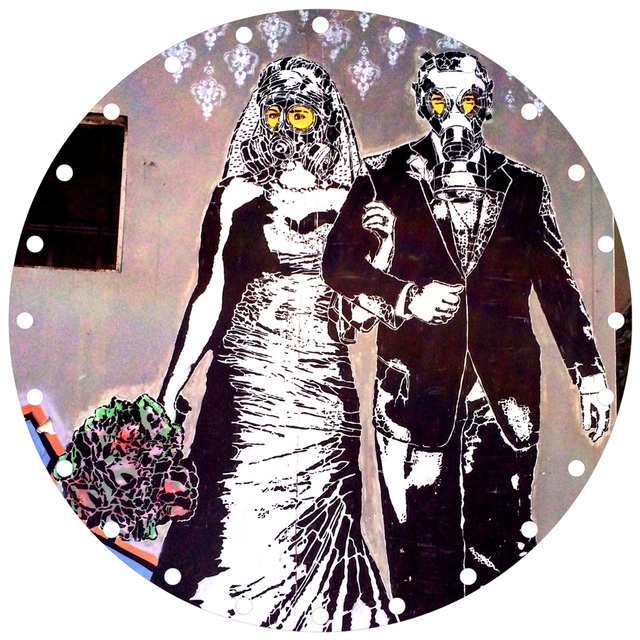 I want to create music that mostly feels kind of trashy/angsty/happy/shoegaze-epic that evokes strong emotions.

I want to play said music with a vortex of energy with rad bandmates to whoever wants to join the energy cloud.

I don't give one f*ck about the "rock star dream," whatever that is. I just want to play, unleash energy, and create with beautifully f*cked up people.