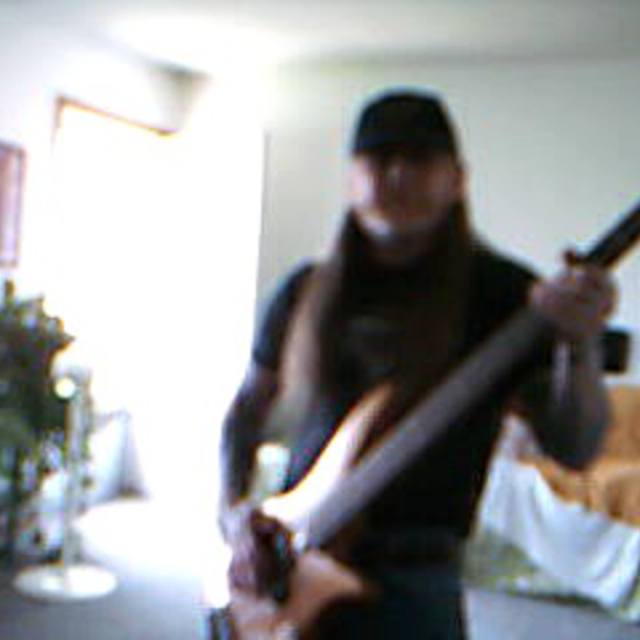 hay all, i am john martini, i play in a band called problem child i formed it two year's ago,we fell out, so i am trying to form another band. got another band formed, now all i need is a drummer that know's his sh*t. we are out playing, we just need a drummer, let the last one go, so been using fill in drummer's but i need a fulltime drummer asap, please call 269-718-2235 we are giging, need atleast 5 to 15 yr's exp, an can get on stage right now, call me john-gotti-martini

robin trower, ted nugent, godsmack, rush, iron madian. ac-dc, john paul jone's , rodney dangerstreet. ect. to many to mention.montrose, to be honest i know over 100's of song's. music is my life. i am 100% deadicated to playing.there's alot of other rock an southern rock an heavy metal, i play, but i play it all. got to take care of who come's an pay's your pay from the bar owner.alway's plan ahead.

yamaha jazz bass, fender, eclipse 16 channel mixer board, pevey 800 head amp,2 FOUR FOOT TALL SPEAKER CAB'S, with 2 15 inch speaker's an a horn in each cab. cord's ect, just got new amp, other one melted, i play hard. 100 watt fender bass amp, man this thing kik's ball's trying to put some video on here, having problem's, but i will figure it out, trying to get it off my phone, got alot of gig's taped on my phone, so please be pataint, thx

i have gig's lined up in the next month an a hlf, i need to put a band together fast our join one, the gig is in leonidas,mich plus the sturgis toy run as well. this is a goood op for the right people, i am just tired of this so called musician's, that commit but than they run before the show's, so you really can't have stage fright.