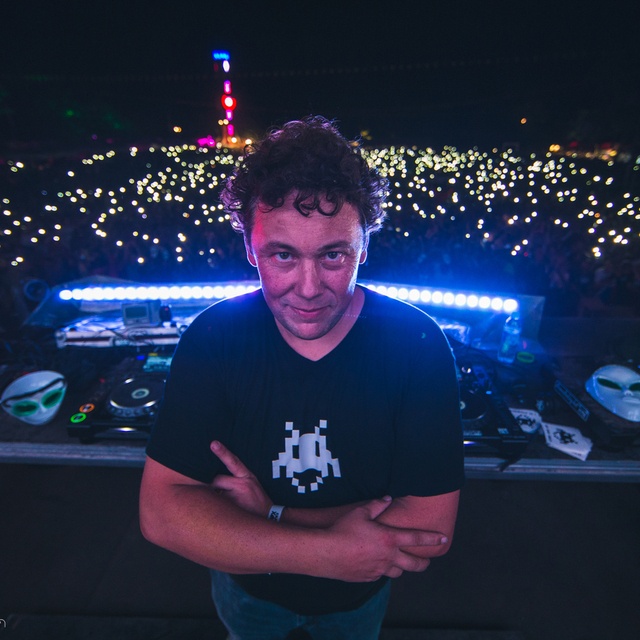 Known for his many collaborations with other DJs and musicians like David Guetta or Jean-Michel Jarre, he is also the Co-founder of various labels:

His mixes are a mixture of traditional DJ and then he remixes live directly onto CD. Certain sounds which he employs had never been heard in house music before.

Joachim is known for his energetic sets, using images to go with his sounds, as well as the keyboard, and for his setting in scene.