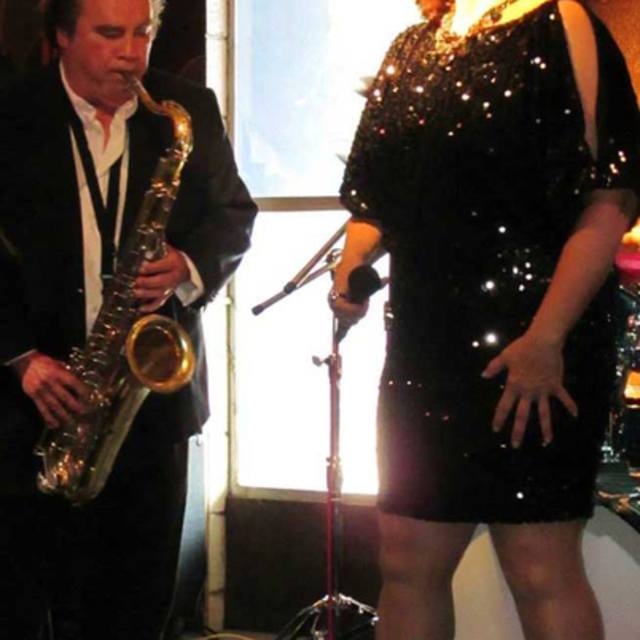 I am vocalist with a mezzo-alto voice. Love Chicago-style blues - but cover other genres too like rock, funk, country and motown to keep it interesting for the audience. I have only been singing since 2011 - and am new to music. Released my first blues CD May 2012 to introduce audiences to my vocal style - "Found & Lost". Available on CD Baby, iTunes and Amazon. I work a 40 hr day job at a local high-tech company in Silicon Valley -- music is my "other job", playing 2-4 nights a week / weekends.