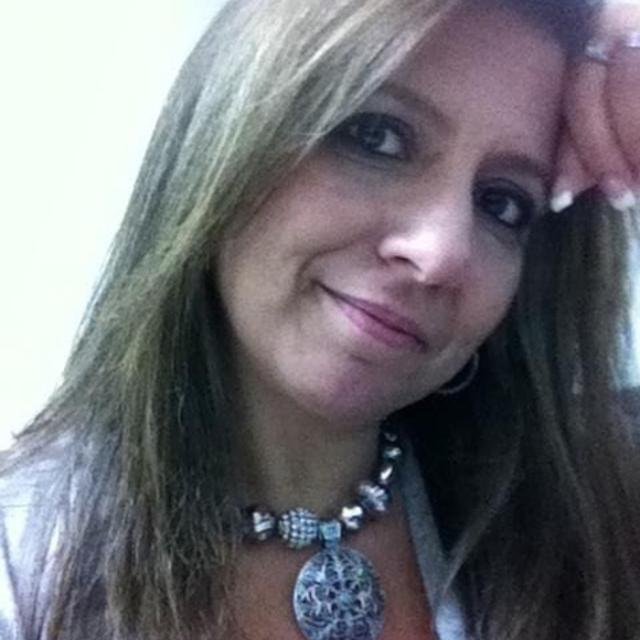 Joanne Amante was born and raised in the Queens music scene with earliest influences from her father who was a jazz/blues guitarist & vocalist...Her female vocalist influences include Linda Ronstadt, Joni Mitchell, Karen Carpenter, Carole King and Carly Simon...Her love of harmonies led her to Beatles, Eagles, Simon & Garfunkel and so many other 60's and 70's artists...Joanne's earliest performances were in folk groups and local Queens rock bands, a Ronstadt tribute band, acapella, 50's do wop, and acoustic groups along with 10 years as a children's music teacher/entertainer...She now sings in an acoustic duo,"Amante & Walker" and a Tribute band, "Illusions - Tribute To Women Who Rock", along with working in various studio recordings..This singer/songwriter's velvet vocals are an asset to every music project she dedicates her talent to......